Originally Published by: Insurance Journal — October 19, 2021
SBCA appreciates your input; please email us if you have any comments or corrections to this article. 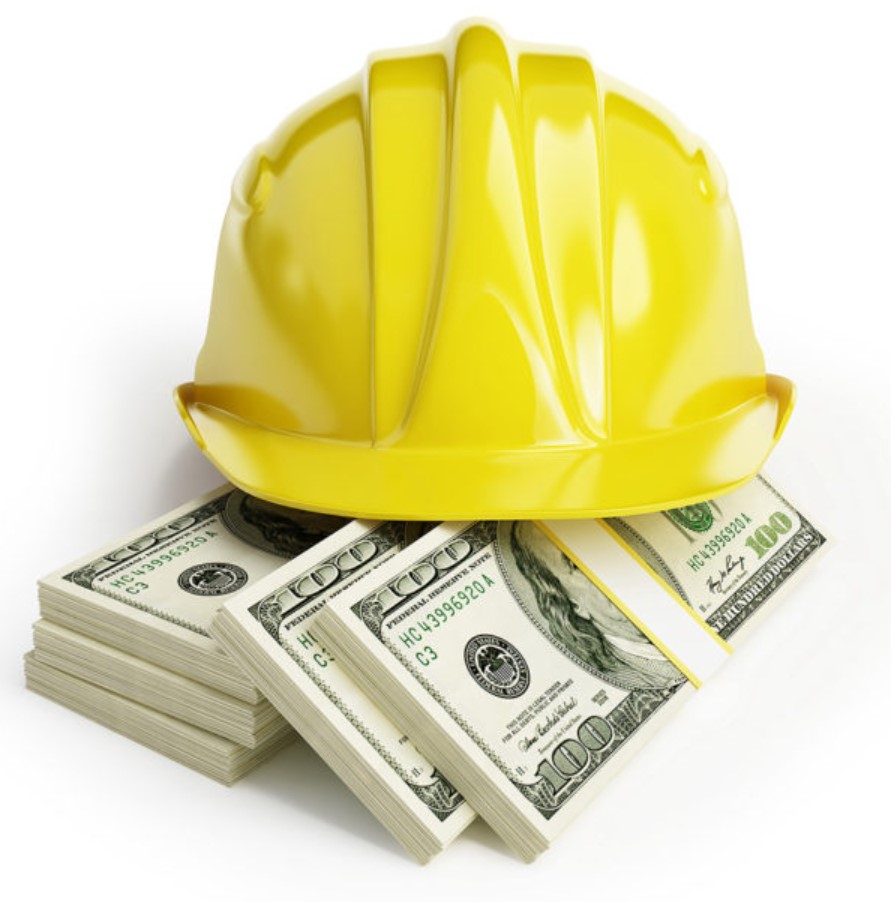 The Labor Commissioner’s office opened an investigation in March 2019 after receiving a report of labor law violations indicating JPI Construction workers were experiencing wage theft because they were only paid for 40 hours a week despite consistently working overtime on mixed-use construction projects in the San Diego and Los Angeles areas.

The investigation reportedly found that from April 2018 to March 2019, employees doing framing and sheetrock work were paid a flat rate that did not include overtime. This resulted in frequent minimum wage and overtime violations. Investigators interviewed workers and audited the employer’s payroll records to identify violations. The audit uncovered illegally modified timesheets that removed record of the overtime hours the workers should have been paid.

The owners have appealed the citations. Under the appeal procedure, the Labor Commissioner’s office will hold a hearing before a hearing officer who will affirm, modify or dismiss the citations.