Originally Published by: LBM Journal — July 22, 2021
SBCA appreciates your input; please email us if you have any comments or corrections to this article.

US LBM has announced a multi-year sponsorship agreement with Bernhard Langer, one of the winningest players in professional golf history. 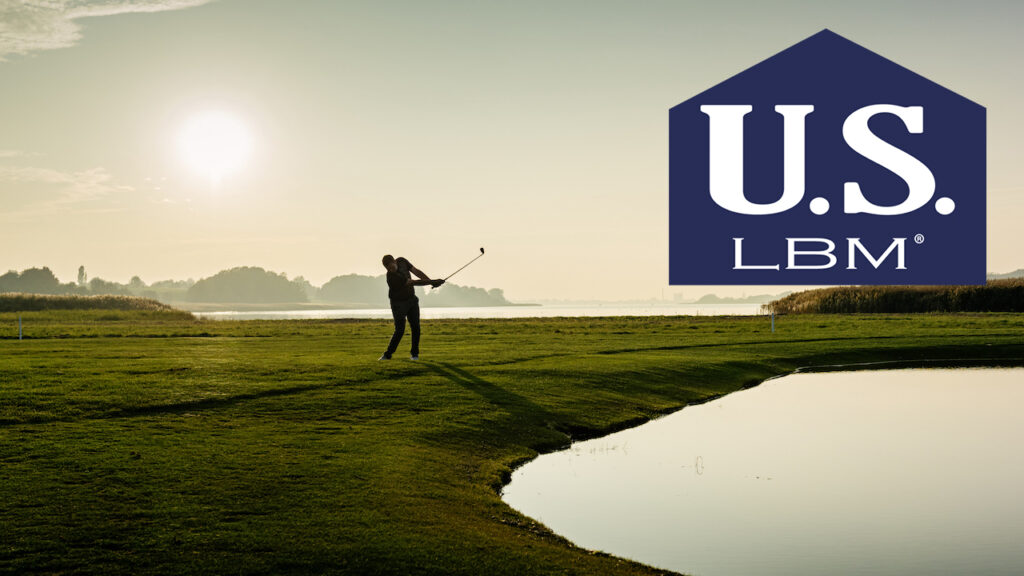 Langer is a two-time Masters champion and a winner of 117 tournaments worldwide during his impressive career, including 45 combined events on the European Tour and PGA TOUR. Included amongst his victories, are 41 PGA TOUR Champions titles, which ranks second all-time. Langer is only four victories shy of tying the all-time record for victories on the PGA TOUR Champions.

As part of the partnership, US LBM’s logo will be prominently featured on Langer’s left sleeve during all professional tour events, and Langer will participate in several promotional and hospitality events on and off the PGA TOUR for the company.

“I’m extremely excited to be partnering with US LBM,” Langer said. “As I have learned more about US LBM, I’m impressed by their people-first culture, desire to become the most respected business in the building products distribution industry, and the strong partnerships they have with their customers and suppliers to help build homes, businesses and communities across the U.S.”

“Bernhard is an icon in the game of golf and has demonstrated many of the same core principles we strive to achieve at US LBM over the course of his storied career,” said US LBM President & CEO L.T. Gibson. “His dedication to family, insatiable hunger for success, and commitment to the mastery of his craft are traits we admire and share, and we are thrilled to partner with Bernhard as he continues his success on the course.” 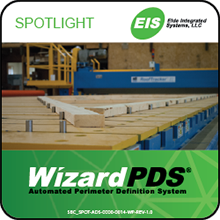 “US LBM’s network is built through partnerships with some of the most historic and iconic names in building products distribution,” said US LBM Chief Human Resources Officer and Executive Vice President of Culture Wendy Whiteash. “We pride ourselves at US LBM on creating a culture that allows for all of our associates to have long-term success in their own careers, and we’re tremendously proud to support Bernhard, one of golf’s winningest and most iconic pros, in his continued pursuit of success in the game of golf.”