Originally Published by: LBM Journal — December 21, 2021
SBCA appreciates your input; please email us if you have any comments or corrections to this article.

Lumber prices have nearly doubled over the past month, holding above the $1,000 mark as recent floods in Canada limited shipments while demand remains strong with US homebuilders staying busy. 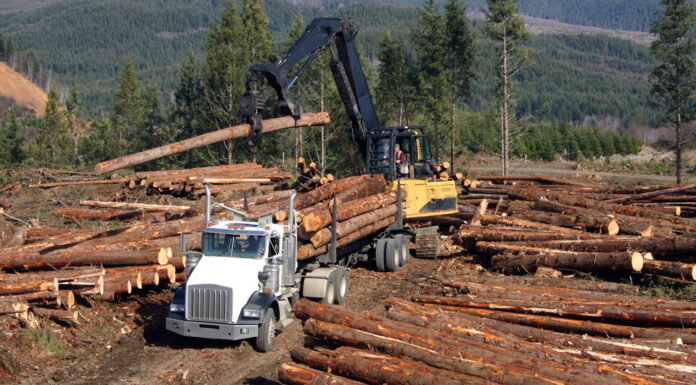 Lumber futures on a continuous contract basis have soared 95% since November 15 when prices started steadily climbing. On Monday, they reached $1,044 per thousand board feet compared with nearly $540 in mid-November. Lumber prices are still off their highs from May, when a surge sent prices above $1,700.

Prices have been moving up in recent weeks in part because of floods last month in British Columbia, where heavy rainfall prompted a temporary stoppage of lumber exports. Canada’s westernmost province exports about 50% of its softwood lumber production to the US, according to the BC Lumber Trade Council.

Canadian National Railway, which transports forest products, in early December was able to restart rail services that it was forced to halt because of the floods.

Meanwhile, US homebuilding activity was robust in November, with housing starts surging by 11.8% to a seasonally adjusted annual rate of 1.68 million homes, the Commerce Department said last week. While housing starts have been “stuck in a sideways channel” for much of 2021, the number of total units under construction continues to increase at a steep pace, said economists at Jefferies last week.

“This suggests existing projects are taking even longer to complete, a result of labor and product shortages. There is no sign that these bottlenecks are easing,” wrote Aneta Markowska and Thomas Simons.

Construction activity may slow as the US enters the winter season, but many parts of the US have had abnormally warm weather during December.