Originally Published by: LBM Journal — July 27, 2021
SBCA appreciates your input; please email us if you have any comments or corrections to this article. 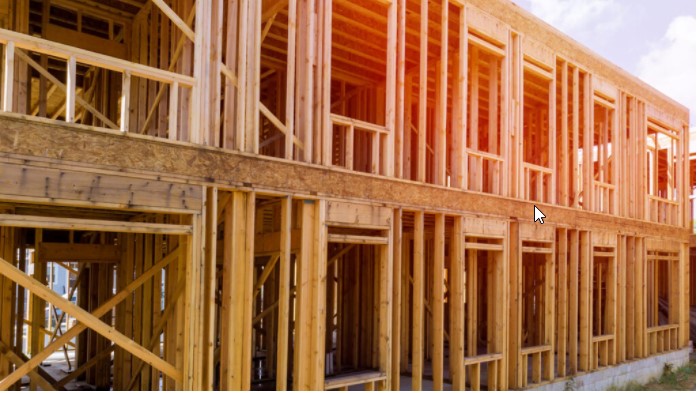 The early months of the pandemic led to construction moratoriums and project delays in many of the country’s largest cities, resulting in very low levels of activity in April and May 2020. Additional insight on the health of these markets can be ascertained by comparing the first six months of 2021 to the same period in 2019 – before the pandemic. On that basis, commercial and multifamily starts were down 9% in the top 20 metro areas. At the same time, nationally, they were 5% lower, indicating that the pandemic affected construction activity more dearly in larger cities. In the top 10 metro areas, commercial and multifamily starts were 20% lower than 2019 through six months, while in metro areas ranked 11 through 20, they were 13% lower.

In summary, the top 10 metropolitan areas accounted for 40% of all commercial and multifamily starts in the United States – the same share as in the first six months of 2020. 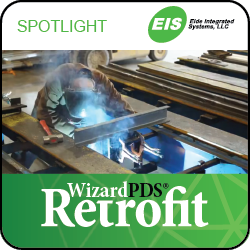 This group of metro areas accounted for 18% of all commercial and multifamily starts in the United States through six months, the same share as in the previous year. 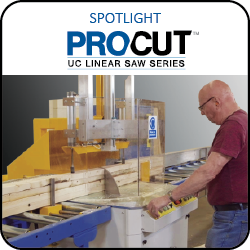 “The recovery from the COVID-19 pandemic has begun but is very uneven,” stated Richard Branch, Chief Economist for Dodge Data & Analytics. “Commercial construction has been buoyed by strength in the warehouse sector as large e-commerce companies build out their logistics infrastructure while office, retail, and hotel activity is subdued. Multifamily starts, meanwhile, have rebounded solidly following a weak 2020. The dollar value of commercial and multifamily starts should continue to improve over the coming six months; however, growth will remain muted due to high material prices and a shortage of skilled labor in the construction sector.