Originally Published by: HBS Dealer — November 4, 2021
SBCA appreciates your input; please email us if you have any comments or corrections to this article. 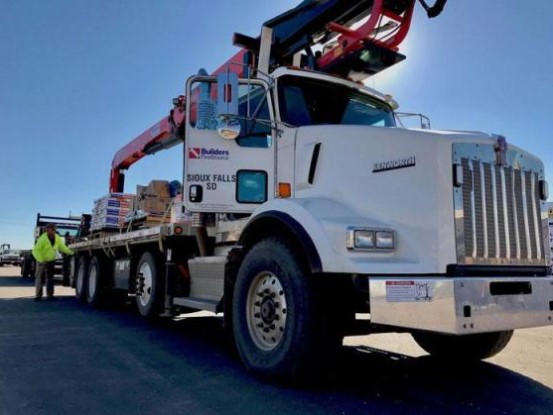 During the quarter, Builders FirstSource repurchased nearly 11 million shares of its common stock at an average price of $52.74, for a total cost of approximately $578 million.

The pro dealer was active in the third quarter, both selling and acquiring assets.

In July, the company sold its Easter U.S. gypsum distribution business to L&W Supply for $76.2 million.

In September, BuildersFirst Source acquired California TrusFrame, LLC (CTF) for $193.4 million. Prior to the move, CTF was the largest independent producer of value-added building products in California. CTF reported trailing twelve months’ sales of approximately $143.2 million as of July 31, 2021.

BuildersFirstSource operates about 550 locations in 39 states.