Originally Published by: LBM Journal — November 21, 2022
SBCA appreciates your input; please email us if you have any comments or corrections to this article.

Editor’s Note: US Foods announced on November 28 that Dave Flitman will become its CEO and a member of their Board, effective January 5, 2023. Read below to see how BFS is handling his departure.

Builders FirstSource, the top supplier on the 2022 LBM 100 list, has announced that its chief executive officer, Dave Flitman, has stepped down as president, CEO, and member of the Board of Directors to accept another opportunity outside of the industry.

The Board has appointed Dave Rush, executive vice president, to serve as interim chief executive officer, effective immediately, until a permanent successor is named. The Board has also formed a special committee, led by Chairman Paul Levy, to oversee the search for a new CEO. 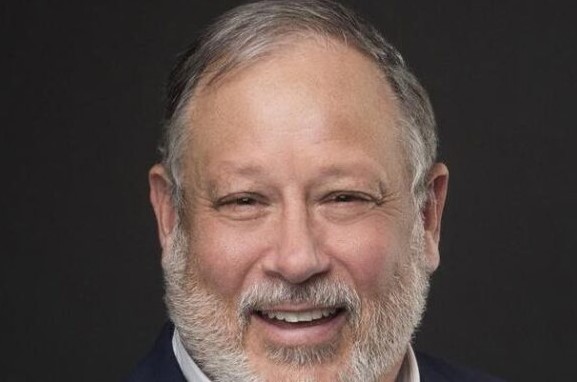 Rush, 60, has spent 23 years with Builders FirstSource. In his current role as executive vice president, Strategic Management Office (SMO), Rush oversees the execution of enterprise-wide initiatives to advance the company’s long-term strategy and provide enhanced value to stakeholders. Prior to this, he led the integration and synergy efforts for the acquisitions of BMC and ProBuild.

“With deep operational, financial and business development capabilities, we are confident in Dave’s ability to lead Builders FirstSource as interim CEO. Heading into the new year, we are well-positioned to continue to outperform the market, owing to a deep and experienced leadership team, fundamental strengths and advantages, a clear strategy and a strong balance sheet. The Board looks forward to supporting Dave and the leadership team in facilitating a smooth transition and continuing to deliver compounding shareholder value,” said Board Chair Paul Levy. 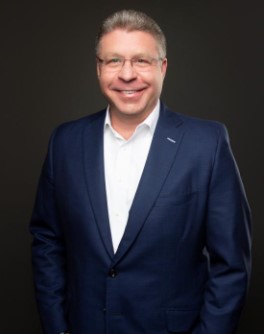 Rush stated, “I’m honored and excited to serve as Interim CEO during such an important time for the company. Despite a challenging macroeconomic environment, Builders FirstSource has an advantaged geographic footprint, industry-leading market position, and a strong culture, which position us well for continued success.”

Levy added, “The Board is grateful for Dave Flitman’s many contributions. Under his leadership, the company successfully merged with BMC, increased its share in value-added products, and accelerated its profitable growth strategy. On behalf of all Builders FirstSource team members, we wish him the best in his next role.”

“It has been an honor to work with our great team, stakeholders and Board of Directors. Builders FirstSource is stronger than ever and I am confident the company is poised to outperform the market over the next several years as it transforms the homebuilding industry. I am truly grateful to have had the opportunity to lead this incredible company,” Flitman said.

Dave Rush started his career at Builders FirstSource in 1999, serving in operational roles of increasing responsibility including as chief operating officer of the company’s eastern division and executive vice president, Integration Management Office, responsible for the integration of Builders FirstSource and BMC. Over his 23-year career, he has developed operating, finance, and M&A experience. Rush earned his bachelor’s in accounting from the University of North Carolina at Chapel Hill.

Headquartered in Dallas, Texas, Builders FirstSource is the largest U.S. supplier of building products, prefabricated components, and value-added services to the professional market segment for new residential construction and repair and remodeling. The company operates in 42 states with approximately 575 locations.