Originally Published by: NAHB — October 15, 2021
SBCA appreciates your input; please email us if you have any comments or corrections to this article. 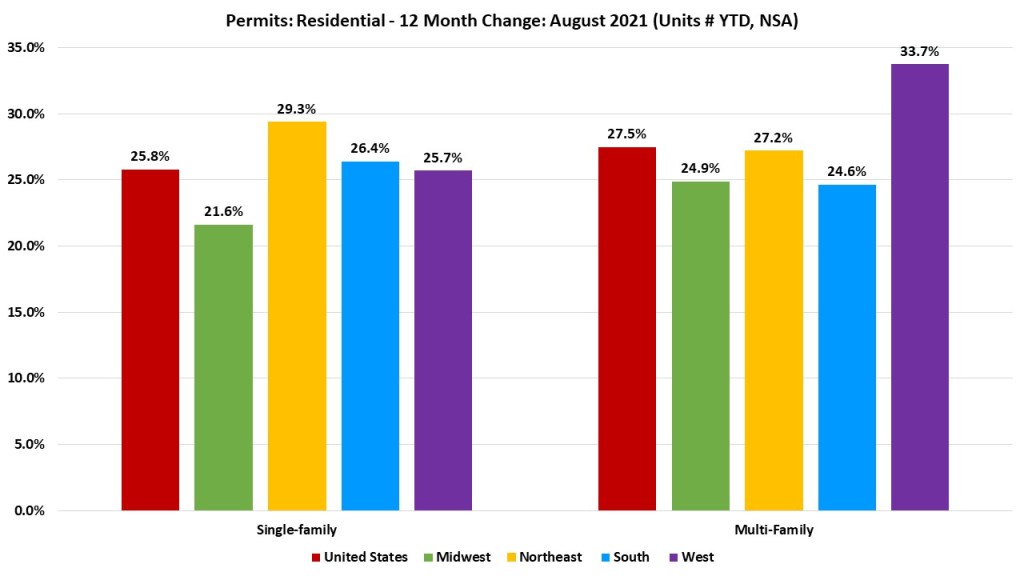 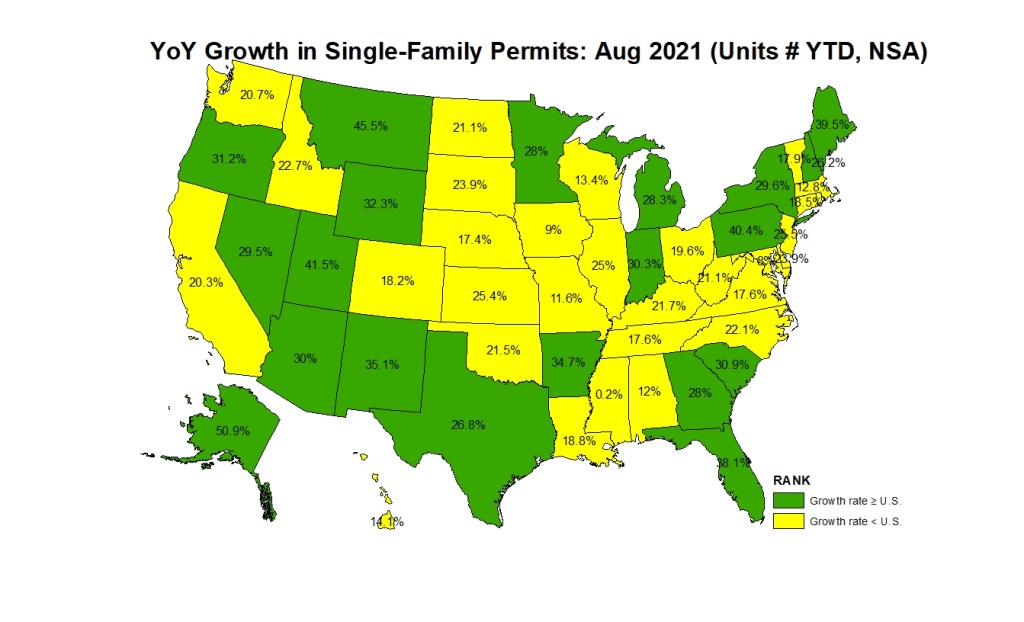 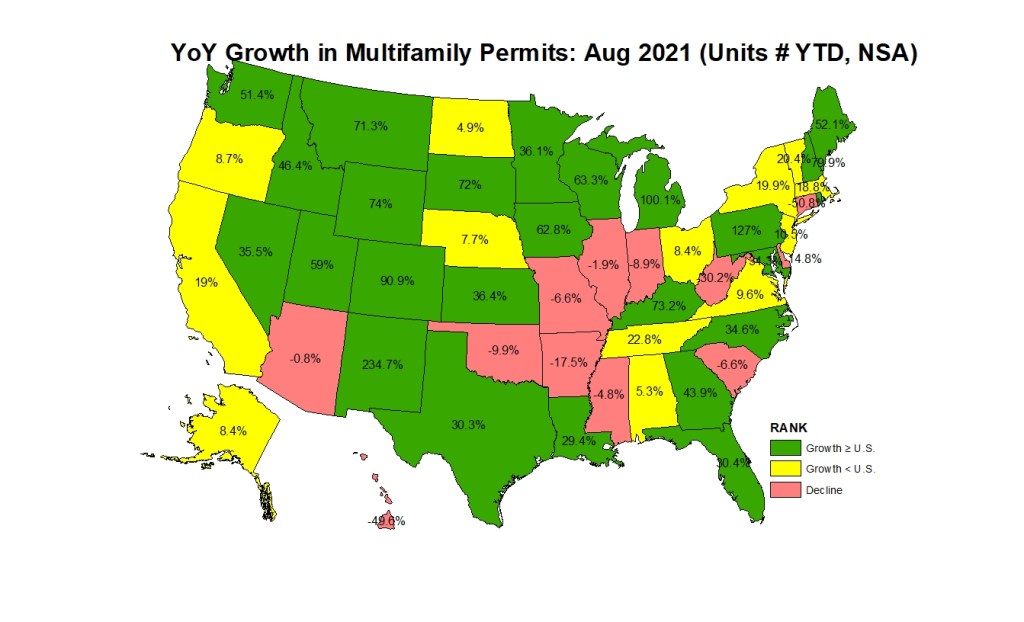 At the local level, below are top 10 metro areas that issued the highest number of single-family permits. 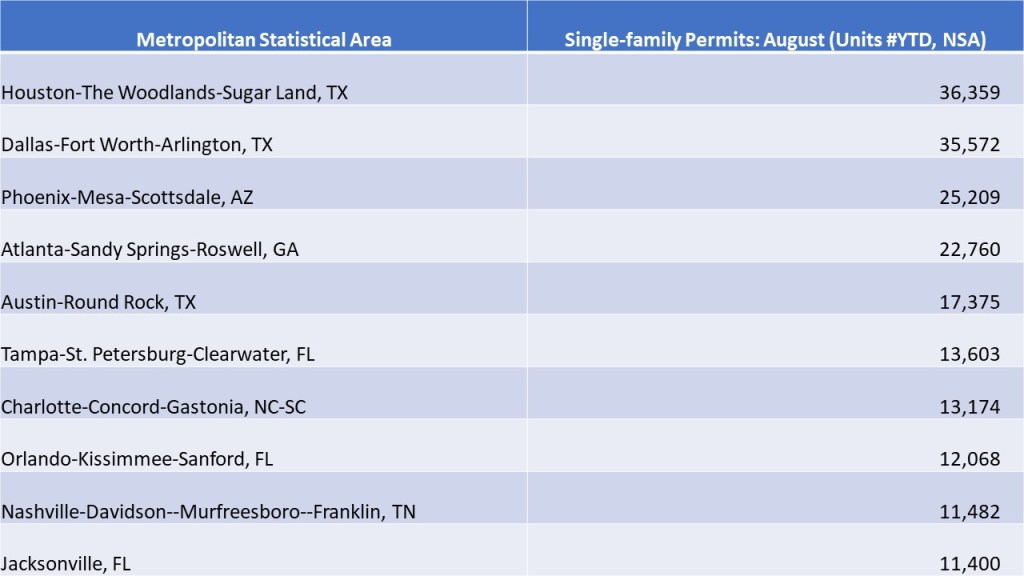 For multifamily permits, below are the top 10 local areas that issued the highest number of permits: 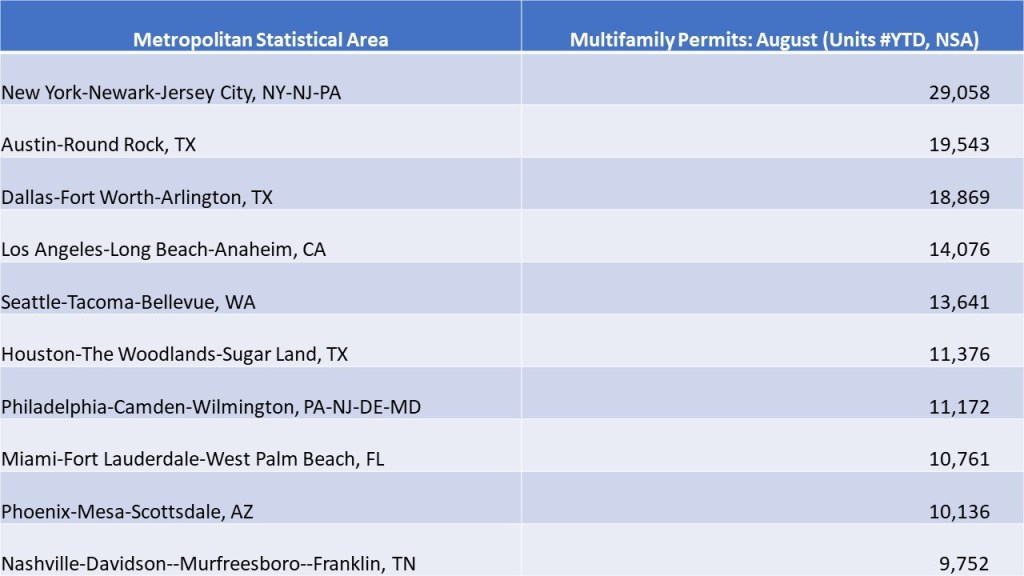