Originally Published by: Multifamily Executive — October 19, 2021
SBCA appreciates your input; please email us if you have any comments or corrections to this article.

Even with the challenges of the COVID-19 pandemic, multifamily has continued to be a resilient asset class with a lot of capital chasing deals.

“It’s been a very robust year for lending in multifamily in 2021,” says Jim Cope, executive vice president and managing director of capital markets at Walker & Dunlop. “I would expect that, other than the limitations to the caps of the agencies, capital flow is definitely up from 2020.” 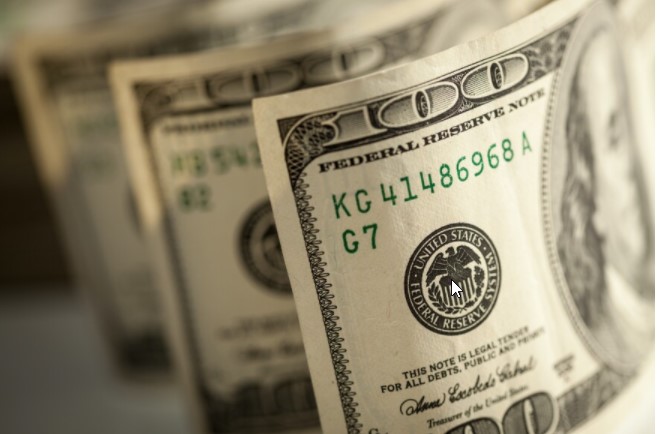 Tim DeWispelaere, senior vice president and senior mortgage banker at KeyBank, says it’s been surprisingly aggressive throughout the year, and he’s not seeing that change as the fourth quarter starts.

A low interest rate and low cap rate environment, as well as a supply shortage of multifamily housing, has led to stability for the fundamentals, says James Flynn, CEO of Lument.

“There’s continued appetite on the debt side as well as the equity side. Multifamily is back on top and certainly continues to see tailwinds,” says Flynn. “And in terms of the overall market, we continue to see an expansion of the participants. The government-sponsored enterprises (GSEs) continue to be the largest component in the market at above a 40% share this year. But certainly the competition from other lenders and capital providers has continued to be fierce.”

In addition to GSEs Fannie Mae and Freddie Mac, which had multifamily loan purchase caps set at $70 billion each in 2021, industry finance leaders are seeing competition in the market.

With the amount of capital that needs to be put to work, Flynn adds it’s as competitive of an environment as any that the industry has seen over the past decade.

Cope adds that the debt funds as well as life insurance companies and banks have been huge contributors of debt capital to the multifamily market this year.

“The debt funds have been the biggest change compared with the prior year. They have always been a source of capital, but their scale of lending this year is probably the largest it’s ever been,” Cope says. “The life company market is running on all cylinders, and it could potentially be a record year for them. The banks have ebbed and flowed, but they have been fairly active and have come back into the market more aggressively the second half of the year for construction loans.”

Van Os says opportunities remain for borrowers to sign up deals and get them closed this year.

While Cope says he expects the fourth quarter to be huge, he adds that borrowers could see capacity issues.

“Everyone is basically at their capacity of deal flow,” he says. “There’s so much in the queue processing to close in the fourth quarter. We’re getting a lot of requests to see if deals can close in January because of the amount of business. That tells me the market is maxed out as how much it can handle at one time.”

Looking ahead to 2022, multifamily dealmakers don’t expect to see any shortage of capital, but some potential issues are top of mind, including rent growth.

“When you look at how the overall industry has grown, the number of markets that are showing tremendous rent growth and improvement in collections over the last six months, it’s surprising how dramatic it’s been and how much upside exists,” says DeWispelaere. “In turn, we’re seeing how much investors are willing to pay for existing assets knowing there’s even more upside over the next 12 to 18 months at these properties because we’re still not back to full employment.”

According to Yardi Matrix, asking rents rose by 11.4% year over year at the national level in September, while the national average rent rose to an all-time high of $1,558, up $16 from August and 11.1% this year to date through three quarters.

“When you’re coming to the close in the fourth quarter with unprecedented levels of rent growth, is it sustainable?” asks Cope. “That’s definitely something on people’s minds. We have had significant growth before, but it’s just accelerated to another level this year. Who’s to say it won’t continue, but it does make you pause.”

With how far the market has moved, questions remain whether there’s more room for growth in rents and valuations versus where the industry is today.

“How much more room is there on rental growth to support construction costs, acquisition prices, and transaction costs?” Cope says.

Flynn also says that inflation and the political climate in Washington, D.C., are additional challenges to watch.

“Inflation is a significant concern,” he says. “How impactful of a trend will we see? I think we have lived in an environment with such limited inflation that people tend to forget what it is.”

As for politics, he says he’ll be watching how the winds blow with respect to what happens in Washington, D.C., around taxes, 1031 exchanges, spending, and how infrastructure investments will pan out.

“Unfortunately we have lived through an extended period of negligible compromise and collaboration from both sides of the political aisle,” he says. “Optimistically, we’ll get through it as we traditionally have. It definitely creates some noise in the financial markets and some jittery investors out there.”