Originally Published by: OSHA — August 26, 2021
SBCA appreciates your input; please email us if you have any comments or corrections to this article.

A federal administrative law judge has upheld citations and penalties against a Denver roofing contractor for ignoring federal requirements to protect workers and subcontractors repeatedly from the risk of workplace falls – the leading cause of injury and death in the construction industry.

An administrative law judge with the Occupational Safety and Health Review Commission granted the U.S. Department of Labor's request for summary judgment after an April 2019 federal safety and health inspection found Premier Roofing LLC failed to conduct site safety inspections and repeatedly exposed its employees and workers of M&M General Construction LLC, a subcontractor, to fall hazards at a large Aurora roofing project. The department's Occupational Safety and Health Administration issued repeat citations to both companies.

While M&M settled its penalties in 2019, Premier Roofing LLC later contested its citations to the commission. On Aug. 6, the judge affirmed Premier Roofing's serious citation for failing to conduct safety inspections and its repeat citation for lack of fall protection. The court also ordered the company to pay $145,858 in penalties that OSHA levied. 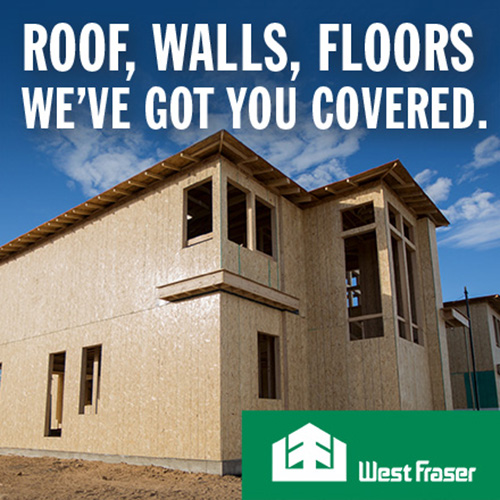 "Exposing workers to fall hazards is an all-too-common violation in the roofing industry," said OSHA Area Director Chad Vivian in Englewood, Colorado. "Premier Roofing has repeatedly put its workers at serious risk at its jobsites. Employers have a responsibility to inspect their worksites for hazards, train their employees to recognize and correct hazards, and enforce safety rules on the job."

"Although Premier had a safety program requiring employees to wear fall protection while working at heights, it still allowed its employees to work on roofs without wearing any such protection, while also ignoring numerous similar violations by its subcontractor. Contractors have an obligation to take steps to protect their workers, and those of their subcontractors. A safety program is useless if it sits on a shelf gathering dust," said U.S. Department of Labor Regional Solicitor John Rainwater in Denver.