Originally Published by: Safety and Health Magazine — October 26, 2021
SBCA appreciates your input; please email us if you have any comments or corrections to this article.

Doug Parker is OSHA’s first Senate-confirmed leader in nearly five years, after his nomination for assistant labor secretary was approved with a 50-41 vote Oct. 25.

Parker, who has served as head of the California Division of Occupational Safety and Health since September 2019, takes over for acting OSHA administrator Jim Frederick. The federal agency’s most recent Senate-confirmed leader was David Michaels, who resigned in January 2017. 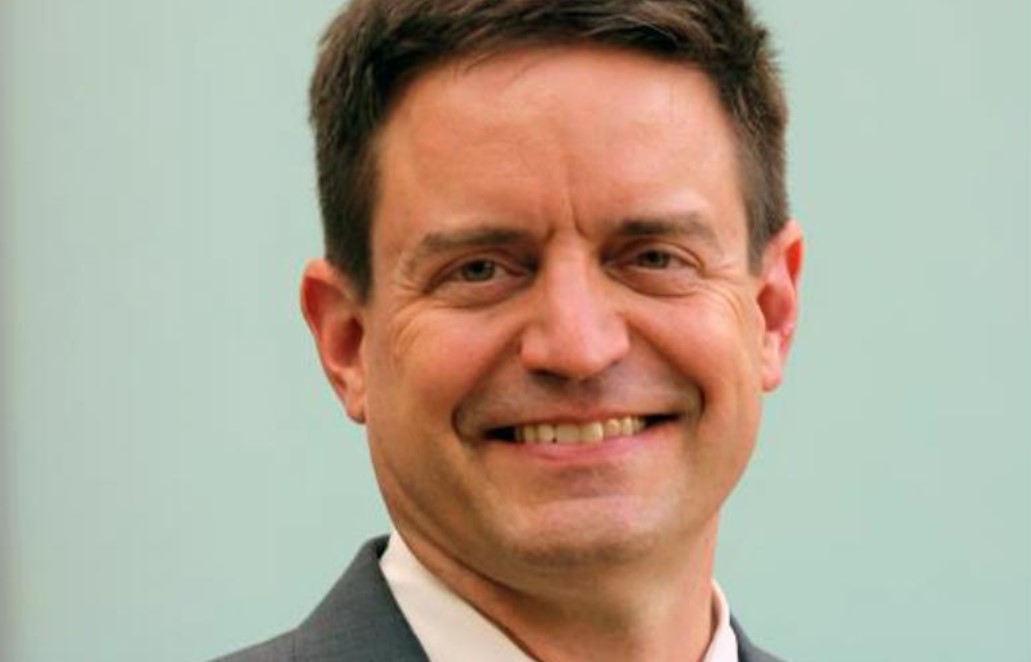 On April 9, President Joe Biden announced his intent to nominate Parker, who sat before the Senate Health, Education, Labor and Pensions Committee for a confirmation hearing on May 27.

During the hearing, Parker was asked about Cal/OSHA’s emergency temporary standard on COVID-19, among other topics. Federal OSHA has since published an ETS on COVID-19 for health care workers and is expected to publish an ETS for general industry in the near future.

That ETS will apply to employers with at least 100 workers to ensure full vaccination or weekly negative testing of their workforce. It’s undergoing a required review by the White House Office of Information and Regulatory Affairs, one of the final steps before publication in the Federal Register.

In an Oct. 25 press release, Rep. Virginia Foxx (R-NC), ranking member of the House Education and Labor Committee, said she is “deeply concerned with Doug Parker’s ability to run OSHA,” in part because of the Cal/OSHA ETS. She continued: “His track record suggests that instead of following the science, he will follow in the Biden administration’s footsteps by creating uncertainty and confusion through politicized policy.”

Meanwhile, HELP Committee Chair Patty Murray (D-WA) wrote on the HELP Committee Dems’ Twitter account that Parker has been a “dogged advocate for worker safety” throughout his career. “I have no doubt that will continue in this new role,” she added.

Before heading Cal/OSHA, Parker was the executive director of Worksafe – a legal services provider in Oakland, CA. He previously served as deputy assistant secretary of policy and a senior policy advisor at the Mine Safety and Health Administration during the Obama administration, and was a partner at the Mooney, Green, Saindon, Murphy and Welch law firm in Washington. In addition, he served as a staff attorney for the United Mine Workers of America.

In a statement issued Oct. 26, the National Safety Council says it looks forward to working with Parker on increasing vaccinations among workers; reversing the upward trend of workplace fatalities; and increasing diversity, equality and inclusion in the occupational safety field.

“At NSC, the health and safety of U.S. workers are at the forefront of decision-making,” the statement reads, “and the council anticipates working closely with Mr. Parker toward our shared goal of zero workplace fatalities.”