Originally Published by: EHS Today — October 26, 2021
SBCA appreciates your input; please email us if you have any comments or corrections to this article.

The Occupational Safety and Health Administration (OSHA) has made sure that state OSHAs know they will risk losing permission to operate agencies independent of federal control if they do not choose to enforce President Biden’s COVID-19 vaccine mandate for employers with more than 100 workers. 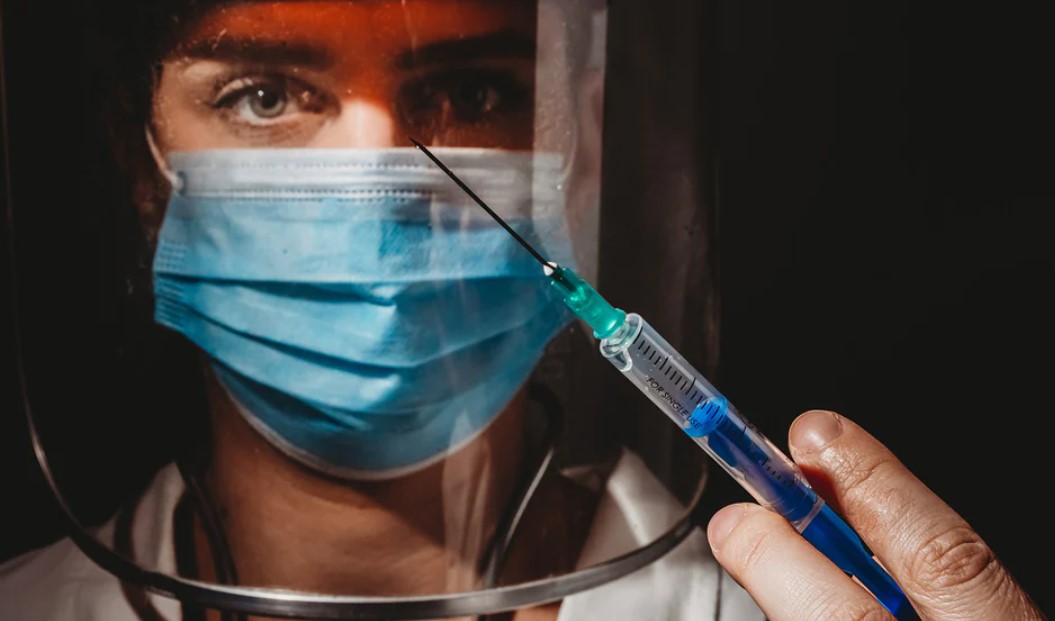 At the same time, private attorneys have warned employers about the steps they need to take to prepare for the vaccination Emergency Temporary Standard (ETS), which could be issued by the administration at any time. At last report, the OSHA emergency standard was undergoing review at the White House and is expected to be issued promptly once that review is completed.

On Sept. 24, the federal government issued a guidance requiring federal contractors and subcontractors to make sure their employees are fully vaccinated no later than Dec. 8. That mandate already has caused turmoil at Southwest Airlines and Boeing, as have similar mandates for government employees and members of the military.

Some states that object to the federal mandates have gone so far as to pass laws decreeing that it is illegal for employers to require vaccinations without exceptions for medical conditions and religious beliefs. Some states also have chosen not to adopt the earlier COVID-19 federal OSHA ETS, which did not include vaccination requirements.

For example, on Oct. 19, OSHA sent a written notice to the Industrial Commission of Arizona announcing it is “reconsidering” its approval of Arizona’s OSHA state plan. OSHA’s warning was prompted by Arizona’s failure to fully adopt the healthcare ETS that OSHA issued for hospital and other healthcare facility employers earlier this year at the direct order of the President.

OSHA also has announced plans to revoke approval of the state plans in Arizona, South Carolina and Utah for their failure to adopt the healthcare ETS, which could mean that they lose federal funding for workplace safety and health programs, leading the federal agency to then take over those OSHA state plans.

The federal OSHA healthcare ETS went into effect on June 21. It imposes extensive requirements on covered healthcare employers, including implementing numerous safety controls, requiring paid leave to obtain vaccinations and job-protected leave for employees with symptoms or close contact with someone with COVID-19 who must be excluded from the work environment (with pay in some circumstances). It also requires employers to develop a detailed COVID-19 plan, along with other requirements.

Although there currently are 22 states that operate their own OSHA state plans workplace safety agencies, they do so only with the permission of federal OSHA. To retain that status, they are required to maintain standards that are at least as effective as OSHA standards.

When OSHA establishes a new regulation, which is adopted following a lengthy comment and deliberation process, the state plans typically have six months to adopt the new rule. However, when it comes to a federal OSHA ETS, which does not require a lengthy public proceeding, state plans must adopt that standard within 30 days, point out attorneys Melanie Paul, Catherine Cano and Sierra Vierra of the law firm of Jackson Lewis.

South Carolina Governor Henry McMaster (R) has said his state will fight the federal government in court to prevent this from happening. “This is clearly a preemptive strike by the federal government,” he declared. “With no state regulators in the way, the federal Labor Department will be free to penalize employers who do not comply with President Biden’s unconstitutional vaccine mandate.”

Although the Biden vaccine ETS has not yet been issued, employers should begin preparing for it, according to attorneys for the law firm of Stinson LLP. “It is imperative that employers begin the process of collecting employee vaccination information as soon as possible. To be fully vaccinated by the Executive Order-established federal contractor Dec. 8 deadline, for example, an employee must receive their final shot by Nov. 24. Employees need time to make these appointments,” they said.

Attorneys Benjamin Patton, Mary Balaster and Jessyka Linton of the law firm of Reed Smith LLP warn, “Employers should not grow too comfortable with the current status of pandemic regulations, which continue to change in various jurisdictions and will again on a federal level soon.”

Senate Confirms First OSHA Director in Five YearsOctober 27, 2021 Demand is Having an Impact on Builder ConfidenceOctober 26, 2021