Originally Published by: HBS Dealer — May 19, 2021
SBCA appreciates your input; please email us if you have any comments or corrections to this article.

TAL Holdings LLC, the 11-store chain of retail building material centers in Oregon and Washington, has reached an agreement in principle to acquire the 4-unit chain of Badger Building Center (Badger).

After a transition period, Badger Building Center will begin operations as part of the TAL family of companies on June 7. Financial terms of the acquisition were not disclosed.

Badger Building Center was established in 1983 in Sandpoint, Idaho, by Mike and Sandy Badger.

The Post Falls location was added in 1991 and Kalispell was built in 1996. A Sandpoint, Idaho location was relocated to Sagle in 2003 with Bonners Ferry added in 2013.  All four stores have been established with the same fundamental concept – quality customer service, quality products and competitive pricing, TAL Holdings said.

Today, the company is owned and operated by Mike and Sandy’s son Lee and his wife Kim.  The owners and the company employees are involved in their local communities. The TAL Holdings mission statement of “Helping Build Better Communities” is representative of the culture of Badger.

“The culture and operating philosophies of Badger Building Center and TAL Holdings is very similar,” Lee Badger said. “That was a key reason for us to align our company with TAL.”

This moves marks TAL Holdings’ expansion into Idaho and Montana. 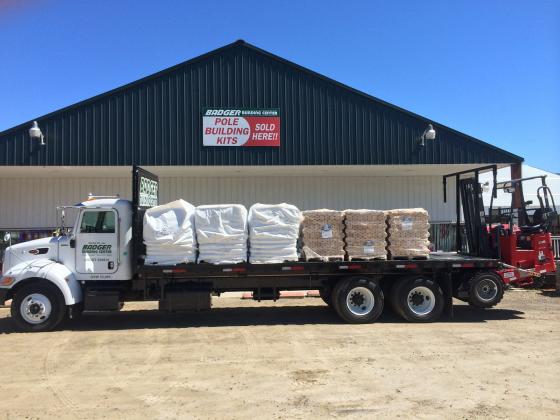 “Badger is a strong company and will be an excellent beachhead for us as we grow into this new geography,” said TAL CEO Dave Dittmer. “We will continue to support the legacy of the Badger family by operating under the Badger Building Center name as a division of TAL Holdings.”

“The Badgers have built a company with a solid market position, staffed with quality teams in all locations, and serving a wide base of customers – all under the banner of always trying to do the right thing for customers and employees alike,” added Dittmer.

Lee Badger and the team at Badger Building Center will be joining the TAL organization in the day-to-day management and operation of the Badger locations. 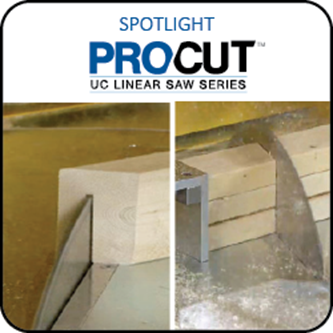 “Badger supports our expansion criteria, and it helps us diversify from our Oregon and Washington base,” Dittmer said. “Idaho and Montana have been on our radar for a while. It is great to enter these new markets through the Badger Building Center company.”