Will the 2022 Housing Market be the Hottest Ever?

Originally Published by: The Washington Post — February 10, 2022
SBCA appreciates your input; please email us if you have any comments or corrections to this article.

If you’re a home buyer, you may have hoped that the real estate market might freeze up a bit in early January to allow breathing room in a less competitive market. Unfortunately, that doesn’t appear to be happening. 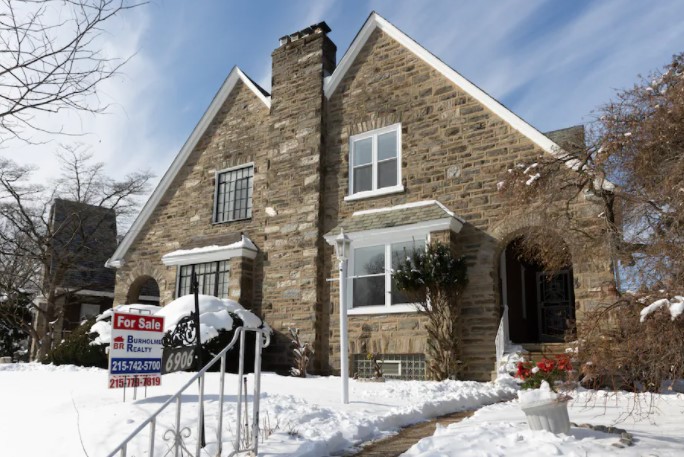 The typical home sold in 61 days in January, which is 10 days less than in January 2021 and nearly a month (29 days) faster than the typical pace of sales in January between 2017 and 2020, according to Realtor.com. (Hannah Beier/Bloomberg News)

While it is early in 2022, Realtor.com’s Monthly Housing Report shows that the real estate market is starting off just as competitive as 2021′s.

The typical home sold in 61 days in January, which is 10 days less than in January 2021 and nearly a month (29 days) faster than the typical pace of sales in January between 2017 and 2020, according to Realtor.com. In some of the hottest markets, such as Nashville, San Diego, San Jose, Denver and Raleigh, homes sold in 36 days or less in January.

While both buyers and sellers are usually slow to enter the market in January, this year’s sellers appear to be the only ones waiting to get into the housing market, according to Realtor.com’s analysis. Beyond seasonality, other factors that seem to create hesitation among sellers are concerns about potential coronavirus surges and the shortage of homes.

Sellers typically buy their next home, so they face that same lack of inventory, especially because new homes aren’t being constructed fast enough to meet demand.

Price appreciation is anticipated to slow a little later in 2022 when interest rates are expected to rise. One reason buyers may be in the market and competing heavily now is the desire to buy before mortgage rates increase again.

To see statistics for each of the 50 most populous metro areas in the United States, click here.