Originally Published by: Construction Dive — June 9, 2022
SBCA appreciates your input; please email us if you have any comments or corrections to this article. 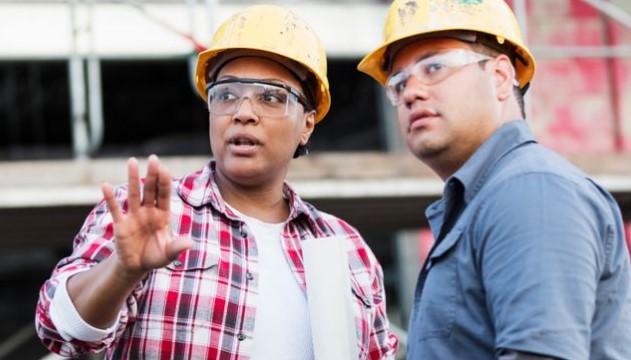 For hourly workers in the trades, pay rose in May by 6.3% year over year, the highest increase since December 1982, according to Simonson. As those wages increased though, earnings in the overall private sector rose 6.5%. The slightly higher increase for all workers only steepens the uphill battle contractors must climb to find workers.

In addition, the number of unemployed construction workers fell by 39% to 392,000. That could indicate fewer experienced jobseekers remain for builders to hire, Simonson said.

“I think the implications are that contractors would have hired far more workers in April — perhaps twice as many — as they were able to,” Simonson told Construction Dive. “The same patterns of record or near-record openings and of openings exceeding monthly hires has prevailed for the past several months but never or seldom had happened before. This indicates construction employment is being held down not by lack of demand but lack of supply of qualified and willing candidates.”

For better or worse, Simonson said the solution to labor woes is pretty simple.

“For contractors to get more workers on board, I think they’ll have to raise pay even more,” he said.

Since construction employers cannot offer the flexible hours or remote work other industries have adopted, contractors will have to pay a higher premium, Simonson said, to attract workers to their jobs that often entail working outdoors doing physically demanding tasks in various weather conditions.

Even turning to modular or offsite construction won’t solve the problem, Simonson pointed out, as that still requires workers skilled in the trades. At a time when other issues plague the industry, the labor shortage seems set to continue for the foreseeable future.