Multifamily Confidence Up Strongly Amidst Challenges

Originally Published by: LBM Journal — May 20, 2021
SBCA appreciates your input; please email us if you have any comments or corrections to this article. 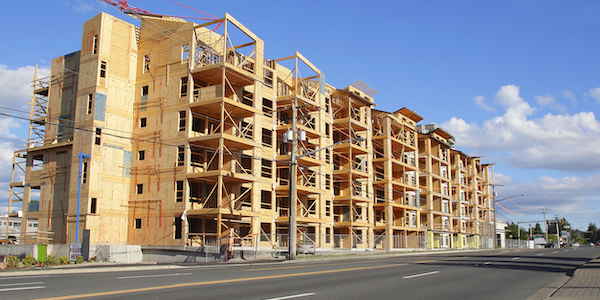 Confidence in the market for new multifamily housing increased in the first quarter of 2021, according to results from the Multifamily Market Survey (MMS) released by the National Association of Home Builders (NAHB). Multifamily sentiment declined at the end of 2020.

The MMS produces two separate indices. The Multifamily Production Index (MPI) increased eight points to 51 compared to the previous quarter. This is the first time the MPI has been over 50 in seven quarters. Meanwhile, the Multifamily Occupancy Index (MOI) increased one point to 59. 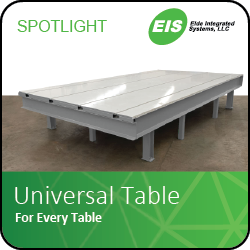 This quarter, the report introduces a new index: the Multifamily Occupancy Index, or MOI. The MOI replaces the former Multifamily Vacancy Index, or MVI, and is based on the same underlying data. The MOI measures the industry’s perception of occupancies in existing apartments. It is a weighted average of current occupancy indexes for class A, B, and C units, and can vary from 0 to 100, with a break-even point at 50, where higher numbers indicate increased occupancy. With a reading of 59, the MOI has improved over the last three quarters.

“We continue to see strong demand for rental housing, especially in the suburbs,” said Justin MacDonald, president and CEO of The MacDonald Companies in Kerrville, Texas, and chairman of NAHB’s Multifamily Council. “But an increase in building material prices and difficulties obtaining approvals remain significant headwinds for the industry.”