Originally Published by: CNBC — November 19, 2021
SBCA appreciates your input; please email us if you have any comments or corrections to this article.

House Democrats on Friday passed their $1.75 trillion spending package with a temporary increase for the limit on the federal deduction for state and local taxes, known as SALT. 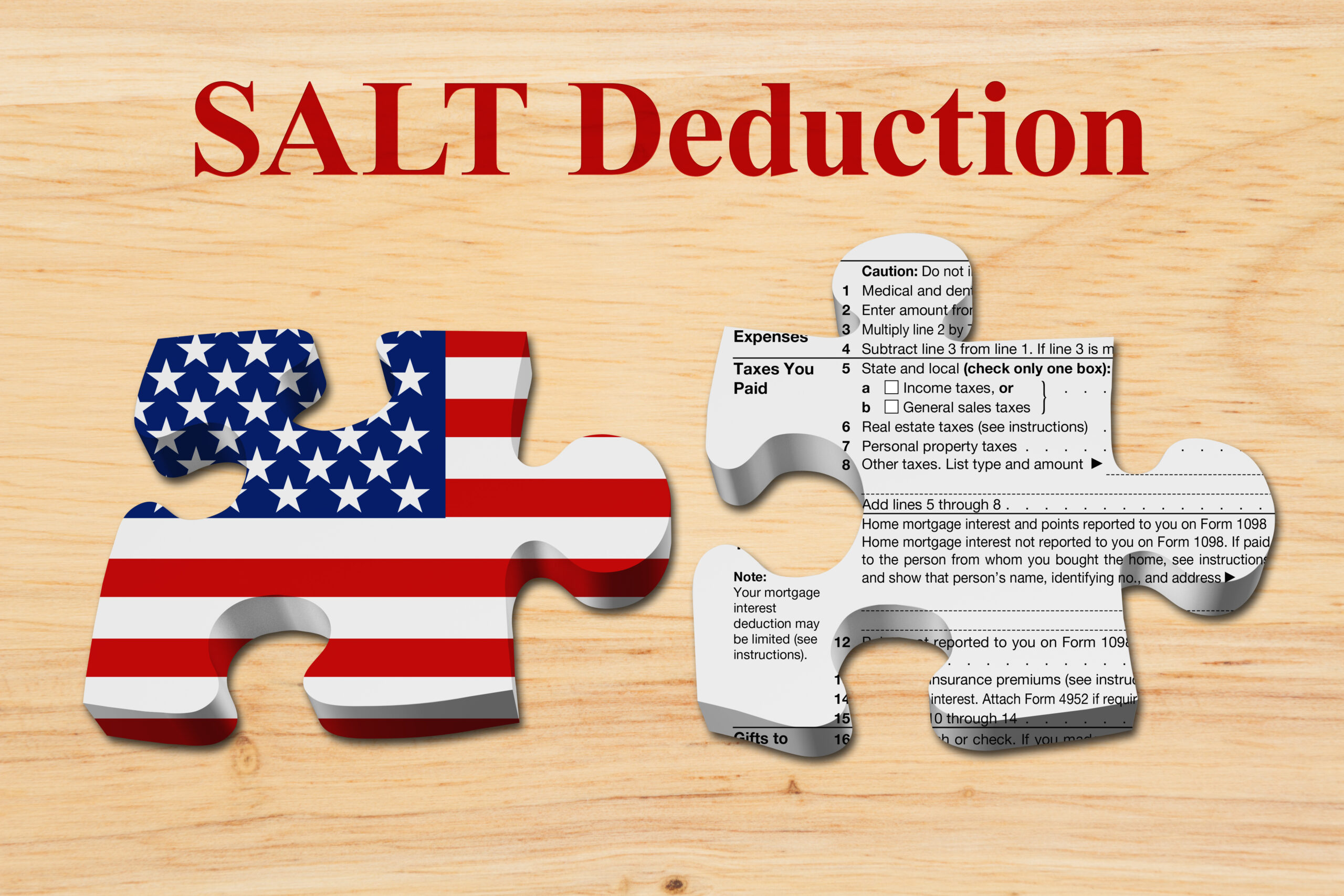 “Since it was implemented in the 2017 Republican tax hike bill, the cap has unfairly double-taxed families across the country and worked to defund our states’ critical priorities,” said Reps. Bill Pascrell, Jr., D-N.J.; Tom Suozzi, D-N.Y.; Josh Gottheimer, D-N.J.; and Mikie Sherrill, D-N.J., in a joint statement.

“The bill we just passed in the House would effectively eliminate the impact of the SALT cap for virtually every family we represent, putting money back in the pockets of hardworking, middle-class families in New Jersey and New York,” they said.

However, opponents say the measure is a write-off for higher earners.

“The current House version of SALT gives millionaires thousands in cash, while people who make less than about $100,000 per year get less than $20 on average,” tweeted Rep. Jared Golden, D-Maine, who voted against the bill.

The provision is likely to change in the Senate, where top Democrats are already exploring other forms of SALT deduction relief.

″It’s not about tax cuts for wealthy people,” said House Speaker Nancy Pelosi in her weekly press conference. “It’s about services for the American people.”