Originally Published by: ProSales Magazine — January 24, 2022
SBCA appreciates your input; please email us if you have any comments or corrections to this article.

The Goldsboro Builders Supply Family of Companies, based in Goldsboro, N.C., has acquired Mebane Lumber. Mebane, N.C.-based Mebane Lumber was founded by the Landi family in 1945. 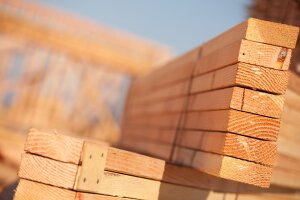 “We are excited Mebane Lumber has joined our family of companies as the acquisition will expand our footprint into central North Carolina,” David Perry, president of Goldsboro Builders Supply, said in a news release. “Mebane’s president Kurt Bergland and his staff will remain with the company and will continue to serve Mebane’s customers with the synergy of the Goldsboro organization.”