Originally Published by: LBM Journal — June 20, 2022
SBCA appreciates your input; please email us if you have any comments or corrections to this article. 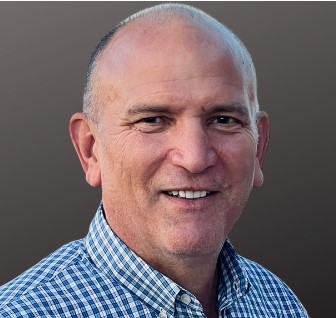 As third-generation owners of the company, Charley Miller will remain president of Miller Lumber, his brother Harry Miller will continue as vice president, and his sister Connie Marshall will remain the CFO. Charley and Harry have elected to become a part of the Kodiak Building Partners ownership group.

According to a press release announcing the deal, the Miller family “took their time in seeking a company with which to partner. In their search, they were drawn to Kodiak’s ability to always provide honest and straightforward answers to their questions, their decentralized operating philosophy, and a proven track record of respecting an acquisition’s name and heritage. They were also pleased to learn about Kodiak’s culture of giving back to their communities, as it was important that Miller Lumber continue to do so. The Millers were confident that the future of their company and their team of over 20 employees would be secure and bright with Kodiak.”

“We appreciate the talented behind-the-scenes support that Kodiak brings to our company and have already witnessed the horsepower that is available to us. When you have the tools at your disposal that the Kodiak home office provides, you are able to focus more clearly on building your business,” said Charley Miller.

Steve Swinney, Kodiak CEO, said he welcomes Miller Lumber to Kodiak and its growing presence in the Northwest. “The generations of Millers have built a highly respected business, and we are eager to support them and fulfill their goals of growth and structure and let them take their company to an even higher level,” Swinney said.

John Wagner at 1stWest Mergers and Acquisitions, an LBM Journal columnist, was the seller’s exclusive broker for this transaction.