Originally Published by: SBCA Magazine — April 5, 2022
SBCA appreciates your input; please email us if you have any comments or corrections to this article. 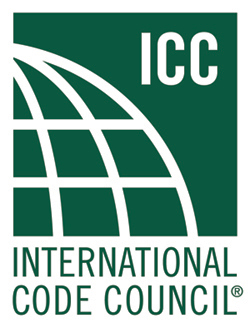 The 2022 International Code Council’s (ICC) International Residential Code (IRC) Group B[1] Committee Action Hearings (CAH) in Rochester, New York, were a grueling marathon. The eleven-member residential committee heard over 300 individual proposals for changes to the 2021 I-codes, ranging from simple word changes and footnote fixes to sprawling proposals that sought to fundamentally change the substance and even the intent of the IRC.

Two of those sprawling proposals were RB245-22 and RB246-22. Authored by John Grenier (RB245-22) of the National Councils of Structural Engineers Association (NCSEA), Stephanie Young (RB246-22) of NCSEA, and Larry Wainwright (RB245-22 & RB246-22) of DrJ Engineering, these two proposed code changes would have altered the required information on truss design drawings (TDDs) contained in R802.10.1 ‘Truss design drawings’, and would have stricken language in R802.10.3 ‘Bracing’ directly referencing BCSI in favor of either a prescriptive approach to truss bracing or a project specific bracing plan developed by a registered design professional.

These proposals would have had a direct impact on the component manufacturer’s design process, and would have added cost, labor, and time to many truss design projects, while also establishing a bad precedent in the code in removing direct references to BCSI, the industry’s seminal document on the handling, bracing and installing of its products. 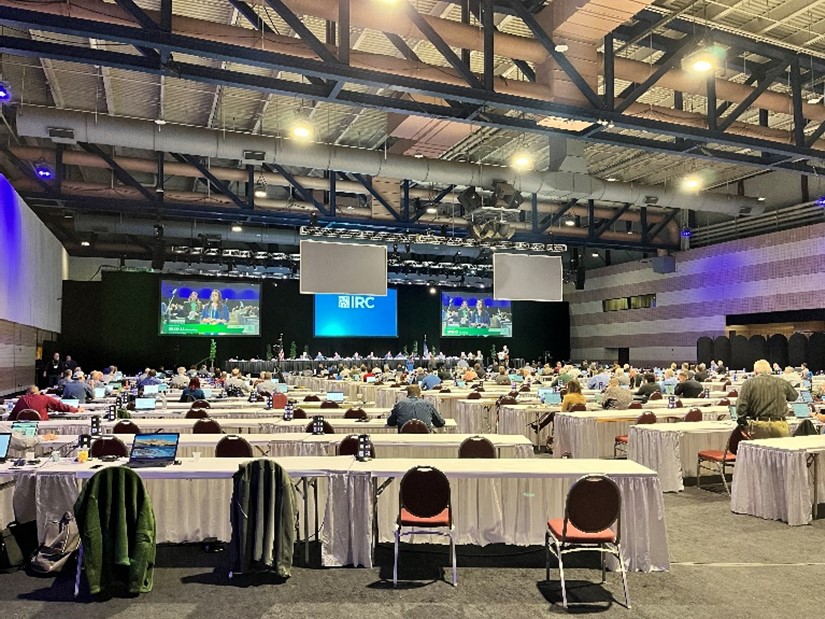 Fortunately, both of these proposals were unanimously recommended for disapproval by the residential committee at CAH.  While the outcome is good, it was not initially assured. At no time did NCSEA or DrJ Engineering reach out to SBCA to make our industry aware of this proposal or attempt to collaborate on its contents. Even after NCSEA was contacted and encouraged to withdraw the proposal in order to work on it with our industry, they declined.

Beyond the unanimous vote for disapproval, one residential committee member, Anne Anderson, owner of Green Mountain Structural Engineering, provided rare commentary from the dais on why the proposal’s approach to altering the TDD requirements was both unnecessary and unwarranted, and how pushing engineered bracing solutions had no place in the IRC given the size and scope of the structures covered in the residential code.

This is an initial win for the industry, but the fight is not over. While a unanimous recommendation for disapproval from the residential committee at the CAH sends a strong signal to the ICC voting body, the next step in the process is a public comment period. The results of the CAH will be posted online by May 9, 2022. Anyone can submit observations and suggestions that support or refute the residential committee’s recommendation.  Further, the proposal’s proponents have the opportunity to submit changes to their proposals that will be considered at the Public Comment Hearings (PCH) held September 14-21 in Louisville, Kentucky.

This proposal is a stark reminder that in the absence of bracing guidance in the form of BCSI-based jobsite packages, the engineering community as noted may seek to impose a more costly and time-consuming approach for component manufactures. SBCA will continue to monitor these proposals and keep you informed of any future developments.