Originally Published by: Builder Online — June 23, 2021
SBCA appreciates your input; please email us if you have any comments or corrections to this article. 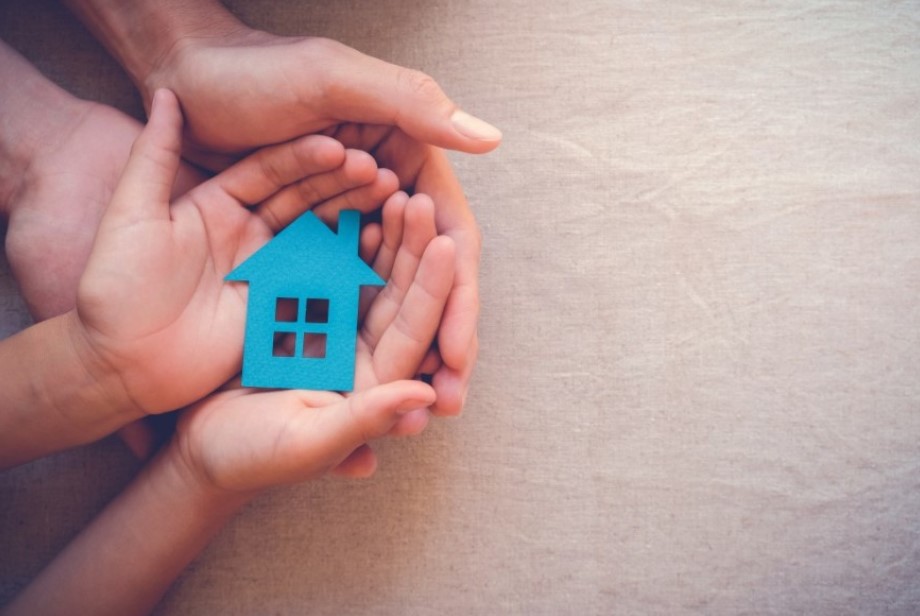 The National Association of Realtors has released a new report authored by the Rosen Consulting Group, “Housing is Critical Infrastructure: Social and Economic Benefits of Building More Housing,” which outlines the cause and extent of America’s housing shortage—as well as potential solutions at the federal and local policy levels.

"The state of America's housing stock … is dire, with a chronic shortage of affordable and available homes [needed to support] the nation's population," the report says. "A severe lack of new construction and prolonged underinvestment [have led] to an acute shortage of available housing … to the detriment of the health of the public and the economy.”

According to the report, America’s housing inventory growth has slowed significantly across all parts of the country in the 21st century, leading to a shortfall of 5.5 to 6.8 million housing units since 2001. Underinvestment in the category has led to high costs of living, limited household formation, and an aging housing stock that places an undue burden on lower-income households. “The scale of underbuilding and the existing demand-supply gap is enormous,” the report says, “and will require a major national commitment to build more housing of all types."

While the solutions offered in the report may be implemented at the local or national scale, the authors warn that a permanent solution requires immediate action at all levels of government. This includes expanding access to construction resources, creating incentives to new development, and recognizing the importance of housing as infrastructure.

To this point, the report emphasizes the importance of community collaboration, inclusivity, and consideration of new and affordable housing in the infrastructure planning process. In a pair of case studies, the authors highlight the impact of highway construction projects that tore through Black communities and homes in the 1950s and '60s, and offer examples and suggestions for community growth and reinvestment in these scenarios.

“Large-scale investment in infrastructure for the 21st century provides a once-in-a-generation opportunity to avoid the mistakes of the past and instead build infrastructure and housing together in a way that plans for inclusive and sustainable growth of communities around the country,” the report says.

NAR president Charlie Oppler notes that adequate increases in housing construction this decade would add an estimated 2.8 million American jobs and $50 billion in tax revenue. "Additional public funding and policy incentives for construction will very clearly provide huge benefits to our nation's economy, and our work to close this gap will be particularly impactful for lower-income households, households of color, and millennials,” he says.

Trusses Will Soon Be Assembled in Space?June 29, 2021 AWC Promotes Solutions to the Lumber ShortageJune 29, 2021